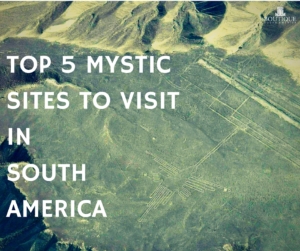 The biggest travellers in the world always recommend very specific locations in South America as important go-to destinations, not only because of their rich culture and beautiful history but also because of the mysteries or wonders they hold.

Tourists from across the globe have always been attracted to the inexplicable beauty and existence of this continent’s mystic sites. Suffice it to say, South America is an abode of wonder that people from different parts of the world wish to know more about, and these lure millions of tourists every year to this part of the globe.

And when it comes to mystic destinations in South America that people include in their bucket list, the five listed below top the list. 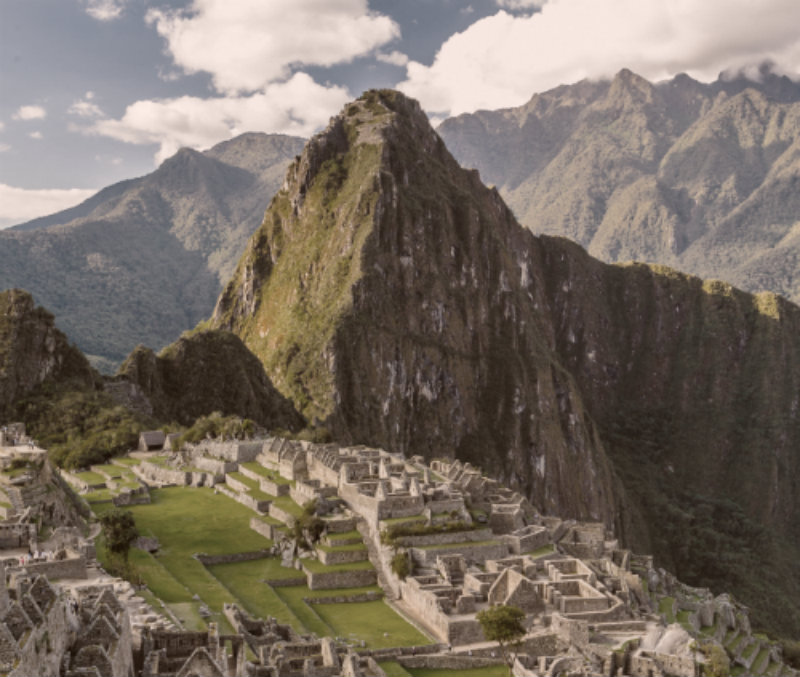 The Inca civilization, which vanished from the face of the earth in the early 1600s, is still a huge mystery and travellers want to see how a seemingly “thriving” group of people, with their impressive agricultural system and architecture, only lasted 300 years. The trek to Machu Picchu is no joke, though; people can suffer from altitude sickness. But many people who have been there claim it’s all worth it to see the ancient community. 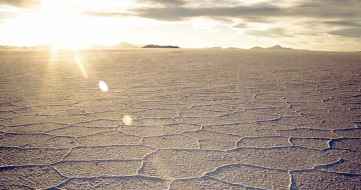 This is the world’s largest salt flat and one of the most surreal places on earth, according to Buzzfeed.com. This Bolivian salt flat has an elevation of around 12,000 feet and it was formed during the uplifts of the Andes. During the rainy season, it’s like a giant mirror that reflects the heavens above, and if people walk across it, it’s like they’re walking on water (as Jesus did, according to the Bible.) 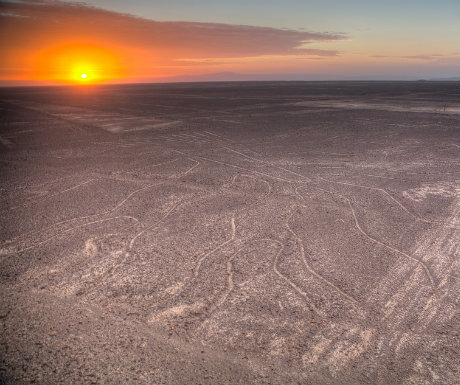 If you’re already in Peru, the famous Nazca Lines should be visited; these lines, which are located near the country’s coastal plains, are believed to have been formed anywhere between 500 BC to 500 AD. There are numerous theories about these lines but to this day, it’s still a mystery how they were created and what they were created for. 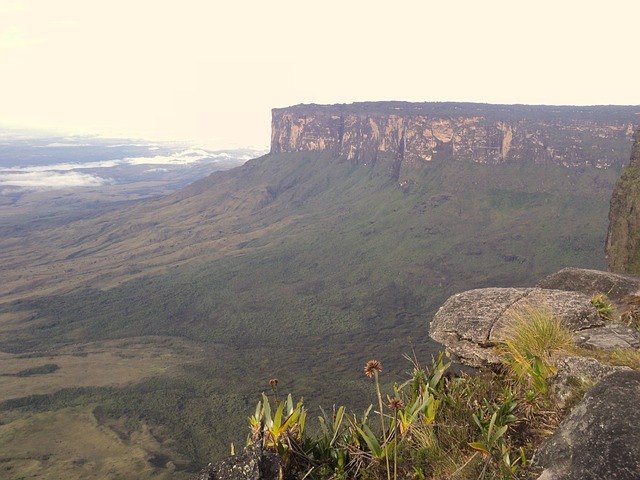 A lot of people say that this particular location is like a heavenly island. The tabletop mountain is a wonderful geological formation and it’s always surrounded by a thick sea of clouds (which is why it has the appearance of an island). But what really makes this mountain interesting is its significance to the indigenous people of the area whose lives are dominated by myths and legends. This destination is not easily accessible to everybody, though – only highly trained rock climbers can reach the summit on foot. And if you are one such individual, then you better sign up for a trip to this place. 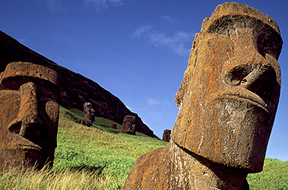 This island in Chile is known for its monumental statues called Moai which the early Rapanui people carved in 1250. These statues are believed to have served as the city’s protectors – many are awed by how well-made the figures are considering the crude equipment of earlier times.

Ever wondered where Easter Island is and what to see there? Find out here

There you have it — five mystic sites to include in your South America travel plans. After seeing these places, surely you will not see the world the same way again. Tell us if you have been or wish to travel to any of these mystic sites?