Is South America Safe for Travellers?

This has to be hands down one of the most common questions I get asked as a travel specialist specialising in South America. It makes no difference how experienced a traveller they may be or where they originate from, this concern along with a pair of weary and inquisitives eyes follows me anytime I mention my profession.

Unfortunately, this is not something that can be answered simply.

What? That’s a cop out. But I bet you’re still processing the fact that I said it wasn’t safe. How can I say that? Isn’t that the area you promote and have a business in? Yes it is, but let me elaborate.

As a tourist or traveller, you need to have your wits about you and South America is no different to anywhere else in the world in that respect.

How can I say that?

Nearly ten years of working in the industry and sending hundreds of clients to the different countries in South America on various package tours has taught me a lot. As have several trips of my own to South America in a range of situations, from travelling around as a single woman on an independent but organised trip, escorting a group of mature Australians on a highlights tour of the continent and also taking part in a very large group tour of a major country with people of varied ages.

Out of the hundreds of people I have personally sent on a package holiday to South America, not one of them has reported back to me that they were robbed, assaulted or had a crime committed against them during their travels.

That is not to say that I haven’t heard of or come across occasions where this has happened among friends or even colleagues. I had friends come back to me and say they knew someone who had all their luggage stolen at the hostel they were staying in. Or even people in the industry tell me the horror story of how the taxi driver drove off with their suitcase with all their belongings still inside. 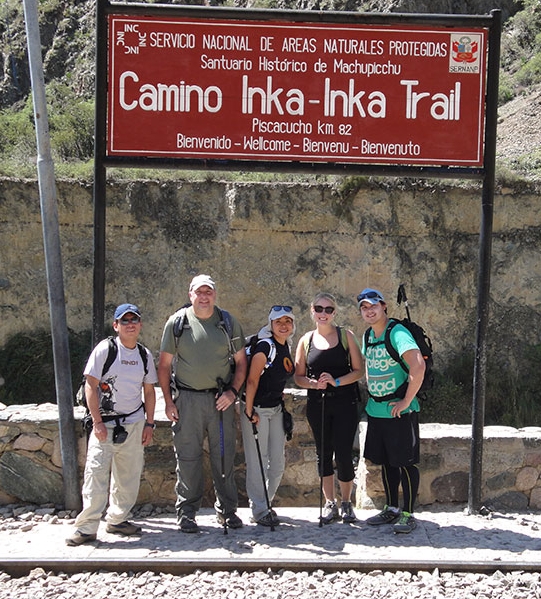 Even whilst on a group tour in 2015 that I was part of, there were a few instances where people (and even a tour leader) were pick pocketed and had their wallets and phones stolen whilst in crowded places. The caution that went out to everyone after this was to not carry anything valuable on their person they would miss losing and to be mindful of what they had on their person. I would also add, only because of the age group of the people I was travelling with, also mind your level of inebriation when out in public.

My husband and I were part on the same group trip and had no problems throughout South America. We were careful about what we travelled with on our persons or day pack, locked all valuables left in hotel rooms in the safe provided and tried not to draw too much attention to ourselves with flashy jewellery etc.

Interestingly, as we had stopped over in Europe on the way to Brazil on arrival our hosts had told us to heed pretty much the same travel warnings and advice as we wandered through Barcelona. So in essence, this is pretty 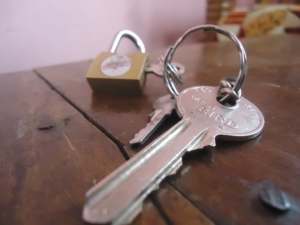 Keep your belonging safe and secure, even in hotel rooms as you travel through South America

The truth is that there is a stigma associated with travelling to South America from a Western perspective that I can’t deny. I’m still trying to understand if this has been a result of images of historical uprisings through the decades of dictatorships, that are now over but that have been ingrained in our memories, or is it that we’ve heard of that many people that have travelled there and had a bad experience that there is a general depth of concern?

The most ironic situation I found myself was when many years ago, someone I knew of East-Asian origin, who had told me of the problems where they were from involving terrorism and occasional bomb and terror strikes happening in different parts of the country actually asked me if it was safe to travel to South America.  I politely responded asking if it was safe to travel to their home town and they replied, “Of course, you just have to know where to go, stay away from places you shouldn’t and be careful.”

And isn’t that just what it’s all about? Once a place becomes popular with tourists, businesses start investing in infrastructure, authorities start to take extra precautions to protect these areas and people start arriving en masse. This tourism lifecycle can come with some negatives such as petty crime and un-reputable tour operators trying to make a quick dollar, but if you keep your wits about you and plan and book your trip smartly, you should avoid these consequences.

Largely, it will come down to how and who you choose to travel with. I will admit to having never backpacked through South America. There’s nothing wrong with that if it’s your preferred travel style, however this has not been my personal experience so I can’t really comment on it. Except to stay that particularly in transitory areas such as bus or train stations, to keep an eye out. But you could really say the same thing when in Australia right? 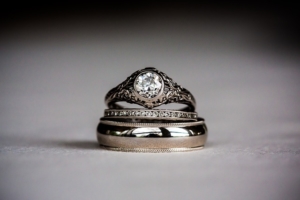 Consider leaving valuables like jewellery at home for safe keeping

For my solo trip through Patagonia, even though I spoke fluent Spanish, I opted to have my arrangements pre-organised to minimise any risk involved in lugging around my suitcases whilst trying to negotiate hotels and where I was going etc., and ensure my airport transfers were reliable and basically so I could have extra piece on mind as I ventured from place to place. It’s just an easier way to travel.

Whilst there are no guarantees that you will be safe when travelling (even in your own home country) there are always ways to minimise dangerous situations.

– Being careful walking around at night time, especially when by yourself. Avoid empty/deserted streets if you can and use taxis or transport to get around after dark.

– Don’t draw attention to yourself by wearing flashy jewellery. Be mindful of belongings and leave any valuables that you can’t afford to lose either in your hotel or back home. (e.g. I did not take my wedding band and engagement ring on my last holiday to Brazil.)

– Use registered taxis to get around and where possible ask the hotel to arrange this for you. Most cities have some form of licensed taxi service so find out what they are called and use these wherever possible.

– Pay extra attention to your surroundings when in crowded areas or high traffic locations such as airports, train/bus stations and large scale events.