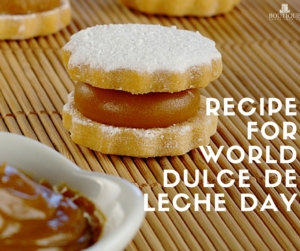 In honour of World Dulce de Leche day on the 11 of October, I thought it fitting to share a recipe for this incredible caramel filling that is unmistakably South American and that you would most likely come across during your travels there.

As a Chilean I never grew up with Dulce de Leche rather a caramel like substance called manjar (pronounced mun-hur) which I can confirm after visiting bakeries in Buenos Aires, is essentially the same thing. (Some people argue that dulce de leche is much silkier in texture, but from a taste perspective there is really not any difference.)

Dulce de leche is used throughout the many deserts you will find in South America, as a filling inside the famous alfajors or even as an ice cream flavour in Argentina, as well as many Chilean pastries including the famous Mil hoja cake (which translates to a thousand leaf cake.)

Now my mother used to make manjar every now and again when I was younger (but not too often because we would literally devour it in a couple of days.) Whilst she may not be happy I share this, I thought I had to after meeting so many people who had tried it and loved. The secret to making this gorgeous South American caramel is really way too simple for me to deny any sweet tooth or foodie. 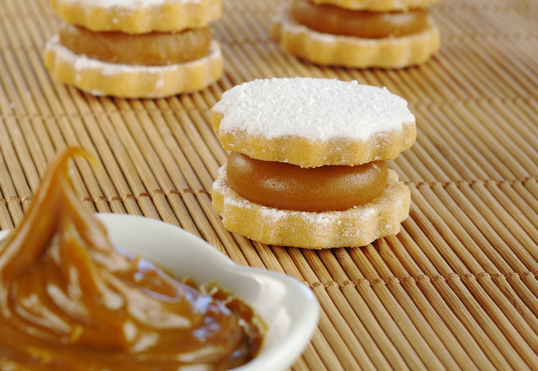 Use the dulce de leche in patries and toppings for sweets or even spread on bread like you would jam. This can should give you plenty of serves but be warned, dulce de leche can be very addictive. 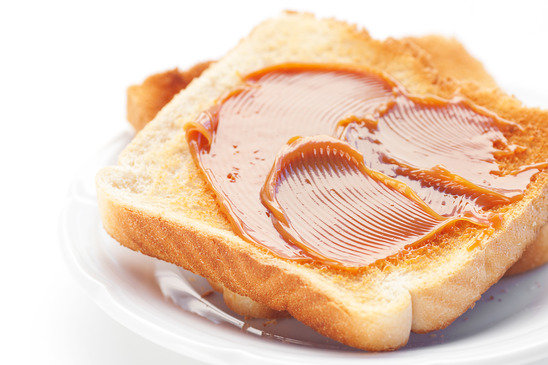 Travelling to Atacama desert? Don’t miss these experiences
Where is Patagonia and how to get there?