3 Key Learnings from the Rio Olympics in Brazil 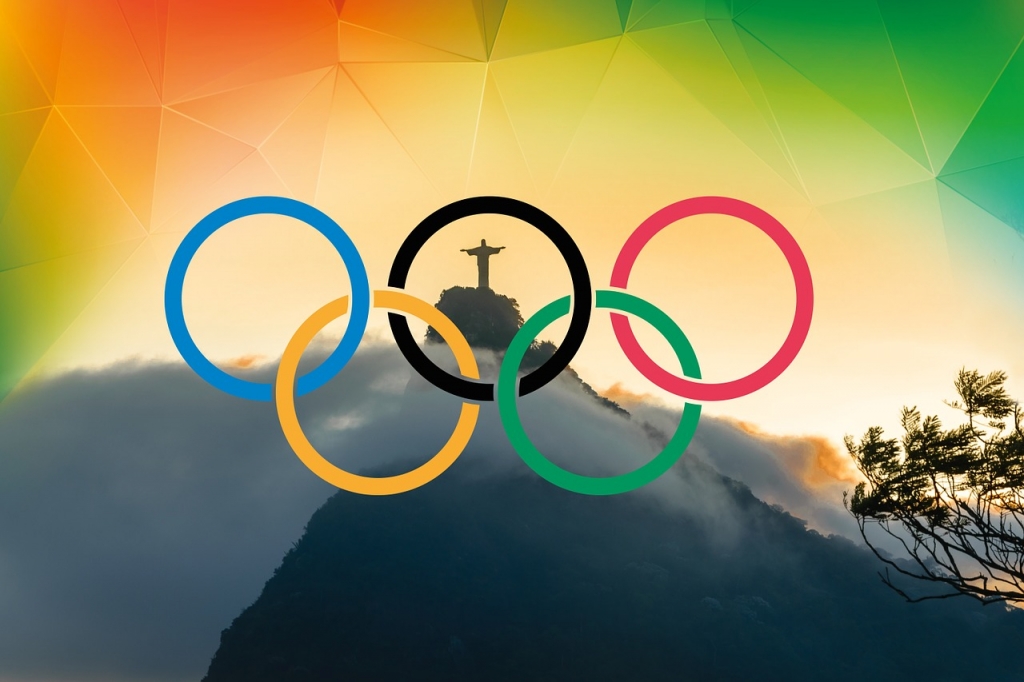 As the world’s eyes are on Rio de Janeiro for the next couple of weeks, we are sure to see the beautiful sights of the ‘marvellous city’ on our screens such as Christ the Redeemer on Corcovado mountain, the world famous Copacabana beach and the sound of samba drums everywhere.

But there’s so much more to this magical country than barely there bikinis, dazzling beaches and enigmatic football displays.

Anybody who watched or went to the World Cup two years ago never doubted the country could pull off such an enormous spectacle as the Rio Olympics. But even though the Olympics is only hosted in one city, that of Rio de Janeiro, the event brings with it a much wider appeal both in terms of the sports and worldwide audience it attracts.

The Olympics is a landmark opportunity to define each nation who has the privilege to host it, represent their history, demonstrate their culture and add its own flavour to the modern understanding.

And this being the first time the event has ever been held in South America is a defining moment for the continent itself.

Much will be said about the great sporting feats, the stadiums and the setting, but as a South American myself and someone who has travelled to several places within Brazil, I really hope that as a collective we can take something more from the Rio Olympics.

Even though everybody knows about Rio de Janeiro and most have thought about travelling to to it, there is still so much that is unknown about Brazil or even the continent itself.

Brazil is big. At more than 8.5 million kilometres squared, it is larger than Australia in landmass and with a population 200 million, it is incredibly diverse in terms of regions, cultures as well as geography.

And if we’re willing to take another look at this country, maybe we can learn some amazing things from it.

Here are the 3 things I hope the world can discover about Brazil over the next couple of weeks at the Rio Olympics.

3 powerful learnings to take from the Rio Olympics in Brazil

Pride in who you are is paramount

No apologies were made but many comparisons were drawn with Olympic Opening Ceremonies past in China and Britain. Whilst the Brazilians love their dazzle and sparkle as much as anyone, they know this isn’t the only thing you need to make a great party.

Cinematic director Fernando Mereilles focussed on telling their story, the story of a great nation with centuries of history and a range of historical and cultural influences. The music, dancing, colours and costumes were fantastic, but the story and the pride the Brazilians have of their heritage, despite the fact that it included the uncomfortable topic of slavery was not only acknowledged, it was celebrated.

Progress is in the eye of the beholder 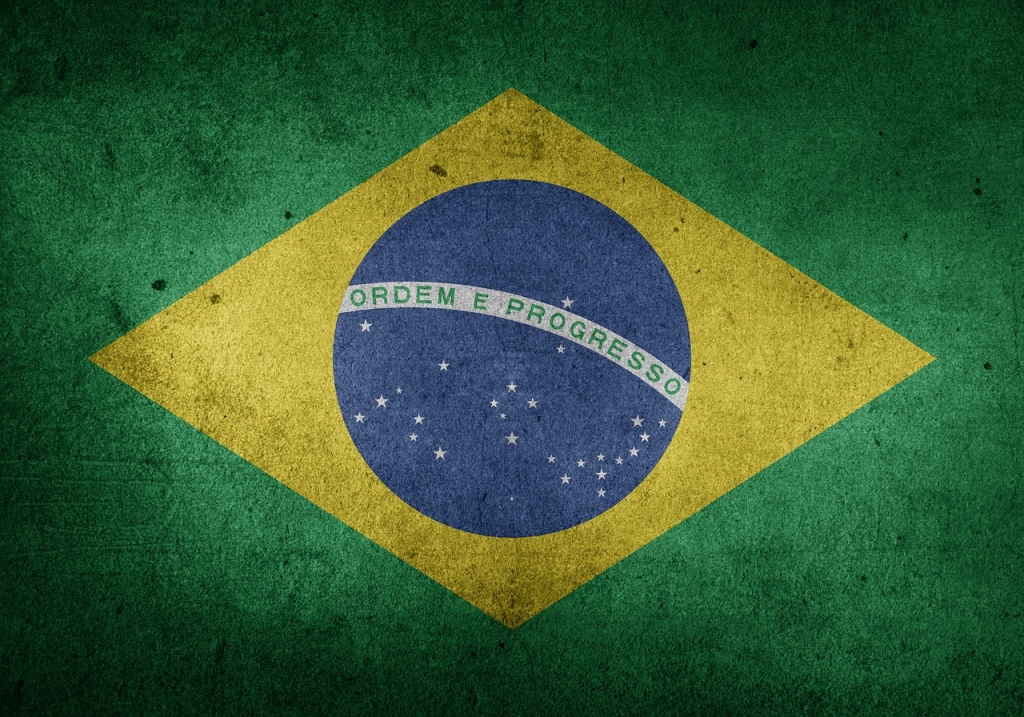 Many in the west equate progress with the modernity, wealth and the infiltration of technology. Brazil has some of the wealthiest people in the world but what makes the contrast stark is not the amount of wealth, but its distribution. In Rio de Janeiro poverty and privilege live side by side with the glam you will find on the beaches of Ipanema and the slums and favelas found in the surrounding mountains.

And nowhere is this more apparent than in the approach and message concerning their environment. The pursuit of economic progress has wreaked environmental havoc in the home of the world’s largest rainforest. The attempt to be the ‘Green Olympics,’ working to reduce the carbon footprint of this large scale event, and generally reduce the volume of material, energy and workforce required to host it is a noble attempt to display that you can do more with less but this has been overshadowed by the media’s usual ‘crisis themed lead up’ to the beginning of the Games. 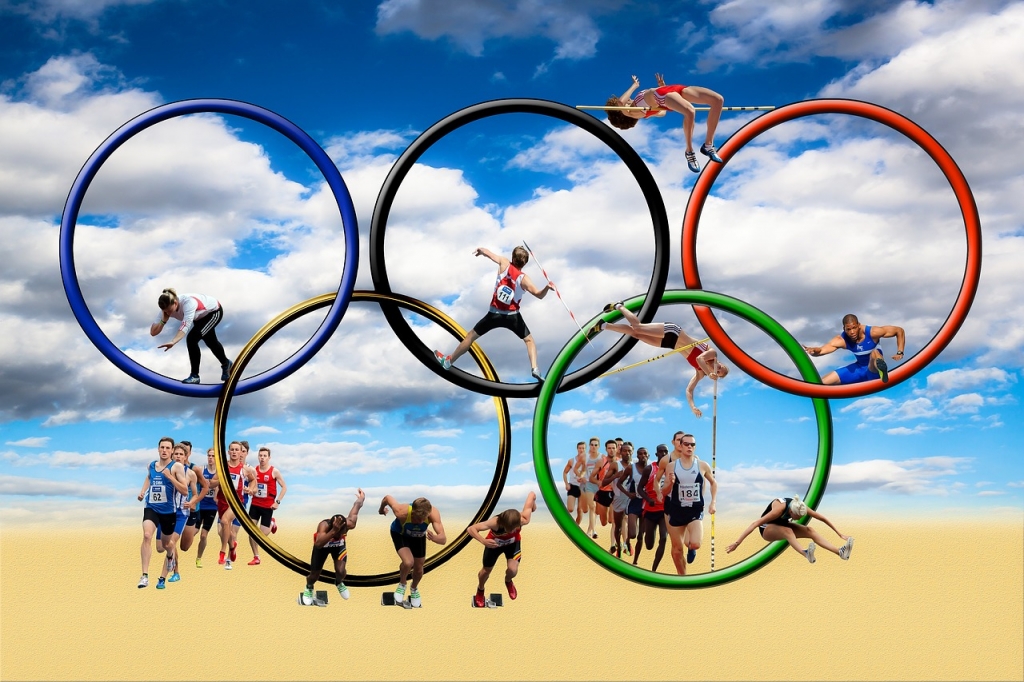 If you were paying attention during the Opening Ceremony, you may have noticed that the children ushering in the flag bearers of each country were remarkably diverse. Ranging from caucasian, to dark, Asian and even including child in a wheelchair and another with down syndrome. This is not an accident but a reflection of the country’s inclusion, a message that was reiterated in the official speeches and a welcome approach in light of controversially polished selections. Many travellers who don’t go anywhere except the glitzy heights of Rio de Janeiro don’t get to see the real Brazil and the brilliant example of multiculturalism that it is.

Brazil is and has always been a giant of South America but hopefully these Olympic games will bring open mindedness, understanding and compassion to a country and region that faces no easy solutions to the challenges of the future, just like everywhere else in the world really.

Did you enjoy the Rio Olympic Ceremony? What did you think?